New research shows that nearly half (45%) of UK adults plan to buy from certain brands and retailers less in the future specifically because of how those companies have responded to the current pandemic. Shoppers are taking note of how retail brands are behaving during COVID-19 and say that they are planning their future purchases accordingly.

The tracker study, which canvasses more than 2,000 UK consumers, shows the retail brands negatively cited most often by shoppers. The hall of shame, in order, includes:

Also, according to the survey, nearly half (44%) of UK adults have already changed which retailers they buy from because of the COVID-19 pandemic.

The study, commissioned by shopper agency SMP and ecommerce Amazon agency Melody, noted that 50% also said they would go more often to certain retailers in the future because of how positively they responded to the pandemic. The hall of fame includes, in order:

COVID-19 has shone a harsh light on the UK’s high street. In an age of Twitter and online news, shoppers have been able to gauge retailer reaction to this unprecedented situation in real time – and they’re letting their hearts lead their wallets. Some very big retail names have received acclaim for their swift reaction to the pandemic, especially with regard to how they treat key workers, while others have already been lambasted in the court of public opinion. It is also likely that Tesco’s sheer scale puts it on both the good and bad lists, with thousands of stores and home delivery options keeping people stocked with groceries during this difficult time, while also potentially leading to frustrations for some, over access to delivery slots and queueing. What’s clear is that brand values and behaviour have become important in a way we’ve never seen before. People see how brands act when the chips are down, and many seem willing to change their shopping preferences accordingly.”

This news release was shared with and featured in the following titles: 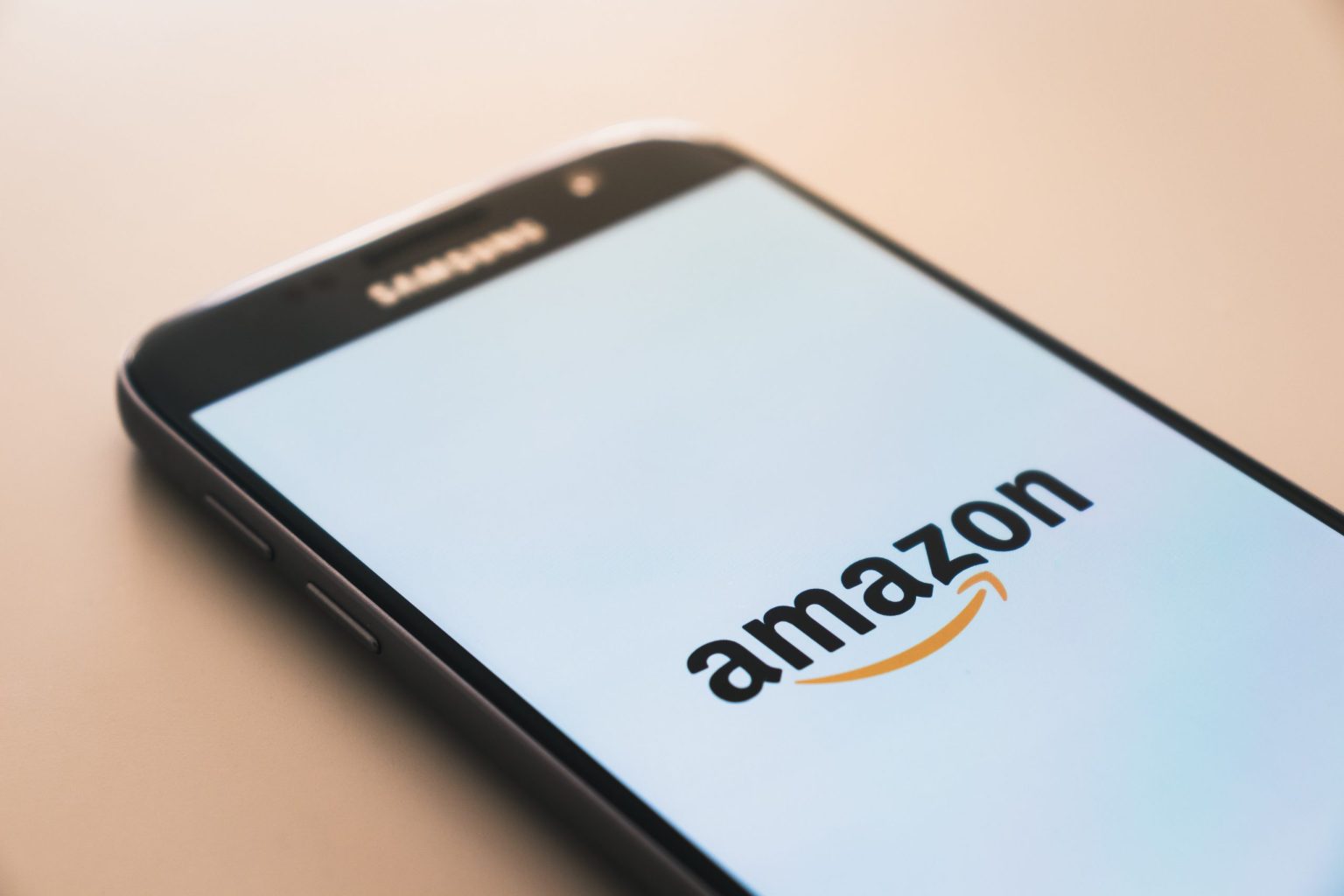 These Keywords Are Banned on Amazon

As an Amazon seller, it’s important to protect your performance by following Amazon’s guidelines. Amazon has a list of banned keywords that you aren’t allowed to use in your Amazon enhanced brand content and storefronts, as well as...

How To Reach Your Target Audience on Amazon

If your brand is on Amazon, the secret to selling successfully is to know who your target audience is. The more you know and understand your audience, the more effective your product listing and advertising will be. Untargeted listings...

How Can An Amazon Ad Agency Help My Campaigns?

A successful Amazon advertising campaign can transform the platform into an extremely valuable source of income for any business. As Amazon continues to grow in popularity, more and more shoppers are using the platform as their go-to...